The heartbroken family of a beautiful baby girl have paid tribute to their shining star who gave her loved ones eight wonderful months before she fell asleep for the last time.

Tiffany Thornton was described as a little ‘miracle’ and defied doctors time and time again after her parents were told when she was just weeks old that she only had 48 hours left to live.

But her incredible strength meant she continued to pass milestones that medics once thought were impossible and gave her family countless, precious memories.

Devastatingly, Tiffany’s condition deteriorated and the pressure from the amount and size of the cysts on her brain became too much.

On Wednesday, December 15, the inspirational baby girl died surrounded by her loved ones .

In a touching tribute, her heartbroken parents Spencer Thornton and Tasha Atkinson, of Darlington, speak of their incredible pride and the precious memories they’ve shared with their little princess.

They said: “Sleep tight my angel, you’re now free from pain. Your life has been an amazing journey and we will carry you in our hearts forever.

“We were so blessed and fortunate to share eight wonderful months, making the most precious memories.

“You showed us so much strength, gave us so much love, and we are so incredibly proud of you.

“I know that you will always be looking down on us, making sure that your big brothers are being good, and sending Mammy and Daddy the strength to remember you every day and smile.

Her story touched the lives of thousands of people as proud parents Spencer and Tasha shared hope to other families that children can do incredible things.

Just before Tiffany turned seven weeks old she was rushed to Darlington Memorial Hospital and was immediately put on oxygen.

A CT scan revealed she had a Group B strep infection and meningitis which led to hydrocephalus – a build-up of fluid which puts pressure on the brain and if left untreated could be fatal.

“The group B strep and the meningitis mixed together in her brain caused catastrophic damage by pressing down on Tiffany’s brain stem and has killed parts of her brain cells,” Spencer previously told Darlington Live.

Tiffany began having seizures and was transferred to Newcastle’s Royal Victoria Infirmary.

There she was fitted with an external ventricular drain and placed on a ventilator in the intensive care unit.

After two weeks in the ICU the decision was made to take Tiffany off the ventilator regardless of whether she’d breathe on her own.

Tasha and Spencer and their whole family were preparing to say goodbye when the ‘little star’ took her first breath.

It meant doctors were then able to carry out an eight hour operation so a double VP shunt could be placed in her brain and various cysts drained.

At first Tiffany began to improve but the Firthmoor family were soon dealt another heartbreaking blow.

Her condition had dramatically worsened and on June 11, doctors told Tasha and Spencer that their baby girl likely only had 48 hours left to live as MRI scans revealed cysts in her brain were growing at a rapid rate.

Heartbroken, they made the difficult decision to bring Tiffany home to be with her two older brothers Thomas, four, and one-year-old Spencer.

“We asked them how long they think we would have with her and they said given the way she has presented from their experience you’re talking about a couple of days,” said Tasha, 25.

But once again, little Tiffany defied medics and her condition began to improve while at home surrounded by her family – and the little fighter went on to hit multiple seemingly impossible milestones.

Her oldest brother Tom would call her shunt tube her superpowers and was so proud to tell all of his friends and teacher.

In her eight months, Tiffany gave her loved ones a lifetime of precious memories.

Spencer said: “She is one of a kind, she’s such a special little girl.”

Now, in the days before Christmas, her heartbroken parents are now planning their baby girl’s funeral.

A service will take place at St John’s Church, Neasham Road, Darlington, at 1pm on Wednesday, December 22, followed by a private burial.

The family have asked that any flower donations are sent to their home.

For the latest Darlington news direct to your inbox, go here to sign up to our free newsletter

Casinos, wedding venues, large retailers and more: More than 50 businesses that opened in central Pa. in 2021

Tue Dec 21 , 2021
It’s been a topsy-turvy year for midstate businesses, coping with pandemic driven lockdown, staffing shortages and supply chain disruptions. But that didn’t stop new stores and other businesses from opening in 2021. Not by a long shot. In 2021, we saw new casinos, huge warehouses, a new hospital and stunning […] 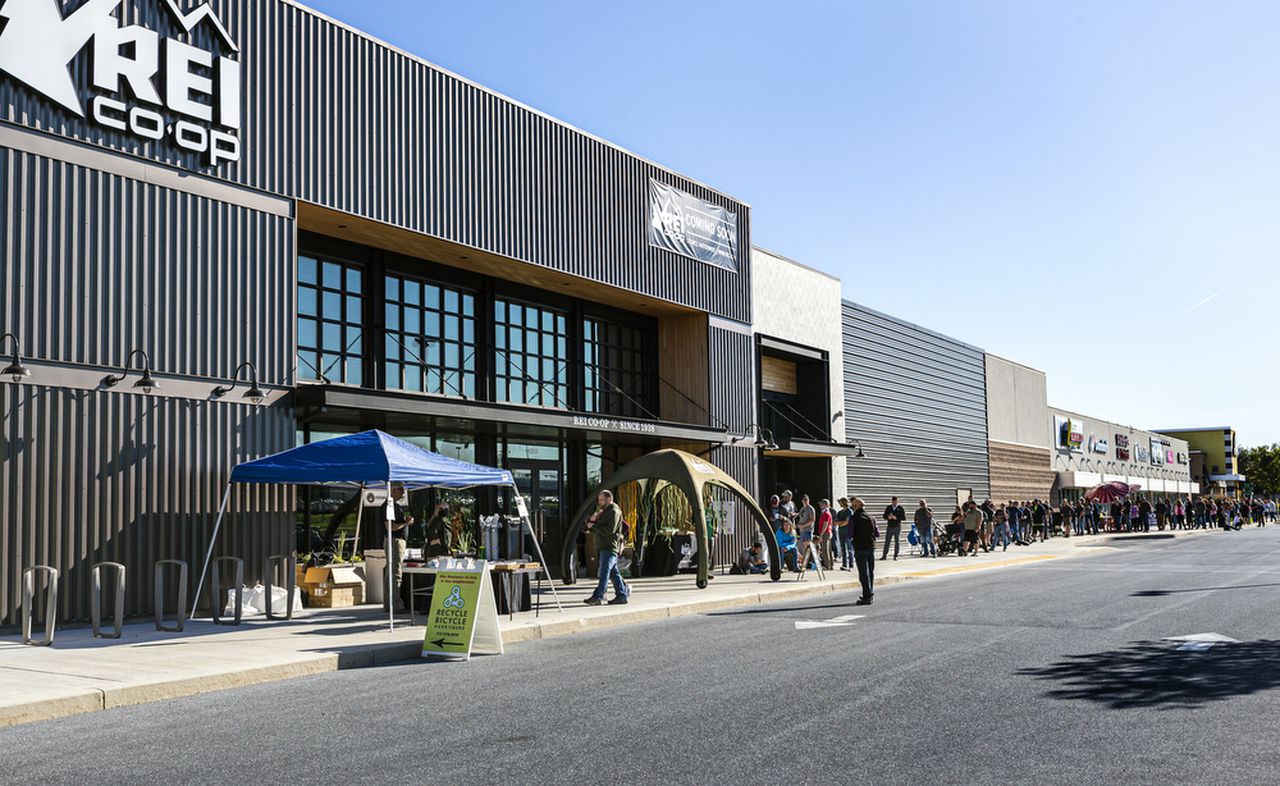