A young woman whose dream it was to open a Thai restaurant in Pitlochry has launched an online petition in a desperate bid to revive the plan.

Over 750 people have signed up to support the Wee Choo-Choo – a restaurant inside refurbished first class Great Western train carriages – in just three days.

Mia McCallum (19) and her mum Isara (45) had their dreams shattered earlier this year when a council wrangle over parking spaces saw their restaurant bid hit the buffers.

They now say that the financial strain has forced them to permanently close their existing business, a beauty salon in Pitlochry ’s Atholl Road.

Mia announced on Tuesday that Thistle and Orchid Beauty Ltd would not be reopening after over a year of being shut because of the pandemic.

The family agreed the salon must be sacrificed to save cash to overcome the ongoing delays to get the Wee Choo-Choo project off the ground.

Heartbroken Mia, a trained beauty therapist who graduated from Perth College and the London College, told the PA she had been adopted and that as she had got older, she had wanted to express her Thai culture.

She said: “The restaurant was my dream. It is about who I am. My parents have supported me all the way through with this idea.

“My first job was helping my mum in the Thistle and Orchid beauty salon. I was very proud when I got my beauty therapy qualifications.

“My mum has put her heart into making the business a success over the last five years – so you can imagine how horrible it feels to realise now that we must close it for good.

“There were bills associated with starting the restaurant – the planning application, the architect’s fees, the legal costs of pursuing the parking problem with the council.

“Financially things have got very serious and at the moment we cannot rescue the project.

“Without being able to open the Wee Choo-Choo as planned, we are forced to close the beauty shop.”

Mia added: “I’m absolutely gutted. My mum won’t go to the salon for fear of seeing clients and breaking down.

“She has really good bonds with customers, many have been with her since the beginning.

“We wanted so much for this all to work.”

In April this year Perth and Kinross Council gave planning consent for the McCallum family to set up a Thai-themed restaurant inside two converted train carriages.

At a planning committee, councillors went against officers’ advice to grant planning permission for change of use, but this was subject to the McCallums paying compensation to address the loss of parking and a lease being agreed by PKC.

But at a meeting in June, PKC decided not to lease 12 parking spaces in the council-run Rie-Achan Road car park, which would accommodate the two railway carriages.

The family pledged they would fund the cost of replacing the ‘lost’ spaces, they would pay £23,000 in compensation if the lease went through.

But councillors at the property sub-committee voted five to two against leasing the site to anyone.

The row that followed led to Cllr Tom Gray apologising for the way the application had been handled, but brought no green light to proceed.

Pharmaceutical consultant Fergus McCallum, who had bought the train carriages for his wife and daughter, spoke of being “bamboozled” and “surprised” by how the matter had been dealt with – a yes to the planning application but then a no to a lease giving the carriages a spot to stand on.

The Wee Choo-Choo website said: “The whole exciting project is currently held up by a sub committee of Perth and Kinross Council who are concerned about parking for Pitlochry as a whole.

“We are struggling to understand why this very good news is not being valued.”

Mr McCallum said he and Isara and Mia would like to present the matter to the planning committee again.

Previously Perthshire MP Pete Wishart commented that the new Thai hospitality business should be made welcome, especially after the pandemic had knocked Pitlochry ’s local economy for six.

Scottish Conservative MSP Murdo Fraser, who represents the Mid Scotland and Fife region, said this week: “The restaurant business proposal put forward by the McCallum family would bring real benefits to Pitlochry and it is good to know that they are aiming to support the local economy.

“I understand there were some concerns about losing car parking spaces at the proposed site, but hopefully these difficulties can be overcome, and we can find a way forward.”

To sign the online petition and show support for the family, visit https://bit.ly/39nhzEr 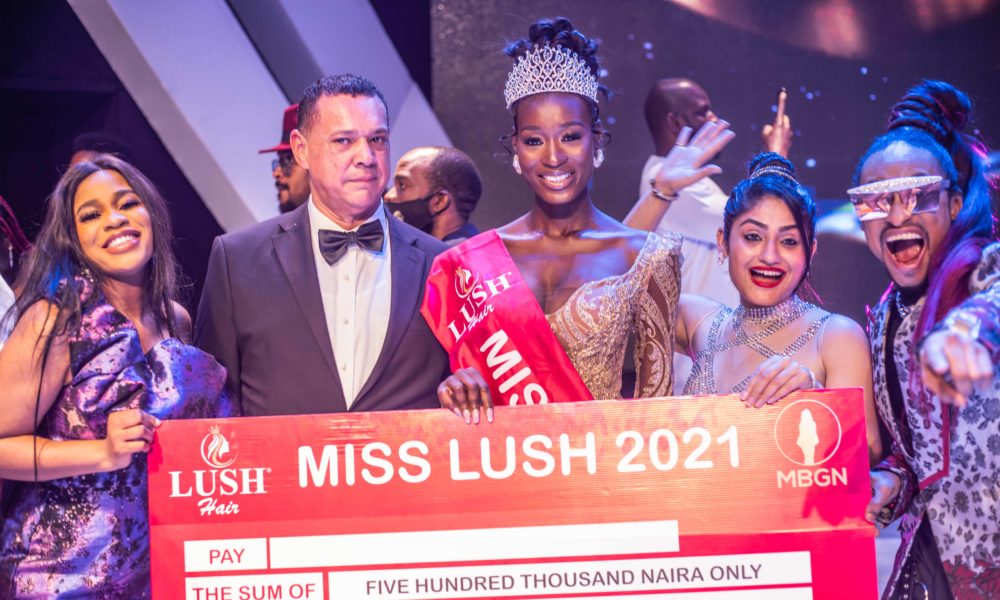